These last couple of exciting months have provided me with the sale of my old class C RV and a new-to-me RV. As some of you know from my meanderings, in 2017 I was suppose to purchase a Class A Rexall that my friend had renovated and that fell through when she decided to keep it.  It had the floor plan I dreamed of and zero slide-ins to have anything go wrong. Then 2021 came along and another buddy had a lifestyle change and decided to sell her RV.  I hired Vagabond RV Solutions to do an inspection and bought my airline ticket to go retrieve my new to me RV with slide outs. My old class C sold in less than two days after I put it on Facebook Marketplace. I had my license plates in hand and ready to get my new home. Well, my luck did not hold out and she reneged on the sale two days before my scheduled flight making me houseless.

On the upside of things, I have an RV site on the river for my spring/summer time in Ohio. I love my spot on river.  When it rains on the river and floods, I will then move to my home in the hollow or travel. So far, I haven’t spent any time on the river due to decorating and making the RV I did purchase mine.

Things really looked sad in June when things were falling apart left and right. I’m so glad I took the set backs in stride and began looking again.  My eldest says, “Mom, let’s go look at this one.” I told her I was looking for a condo and not a quan set hut. Then we went to see what this offered.

Ignoring the custom paint job, I viewed the interior.  It is not the Rexall, but it is a close runner up.  The floor is wood plank. 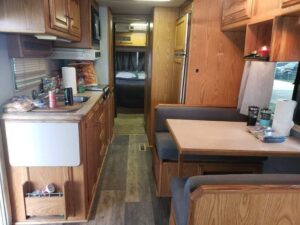 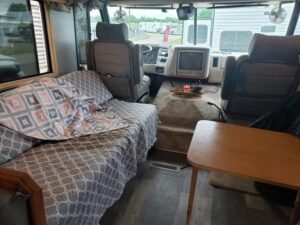 The front seats swivel for additional seating. The fold out table against the wall at one time had a chair beside it. The TV is the Panasonic in the cockpit dash. The walls and upholstery were denim blue-gray. I felt as if I had stepped on to a USN ship once again.

Fast forward. I bought it after I had my mechanic check it over.  Now, unlike the Class C, he can not work on it because it is 34 feet long and a tri-axle. It has a Chevy workhorse chassie and a 454 engine, plus an aluminum frame and roof. It is a 1990 Holiday Rambler Imperial, that sports a custom paint job in a classic rendition of the WW2, Bomber aircraft.

Next Blog post will be a tour inside of her since I have made her mine.

May 2020, consisted of two online book signings.  It was a pleasure to meet with readers virtually though the webcasts. Books were signed and mailed the day after each event.

The CABIN FEVER ANTHOLOGY is coming along. It is comprised of six authors, romance, and having cabin fever.  Look for it to arrive on Amazon in July.

With the pandemic and negative news articles spreading around, I stuck my head in the sand with five other women and began working on an anthology.  You might ask, “What is an anthology?” Well, let me tell you, it is a fantastic project to be involved in.

Cabin Fever is what many people experienced while under the stay-at-home order or lockdown during the Covid-19 outbreak, and that inspired the name of our collection of writings.

All proceeds from this book go to sponsor the NaNoWriMo Support Sisters real life writing retreat in November of each year. 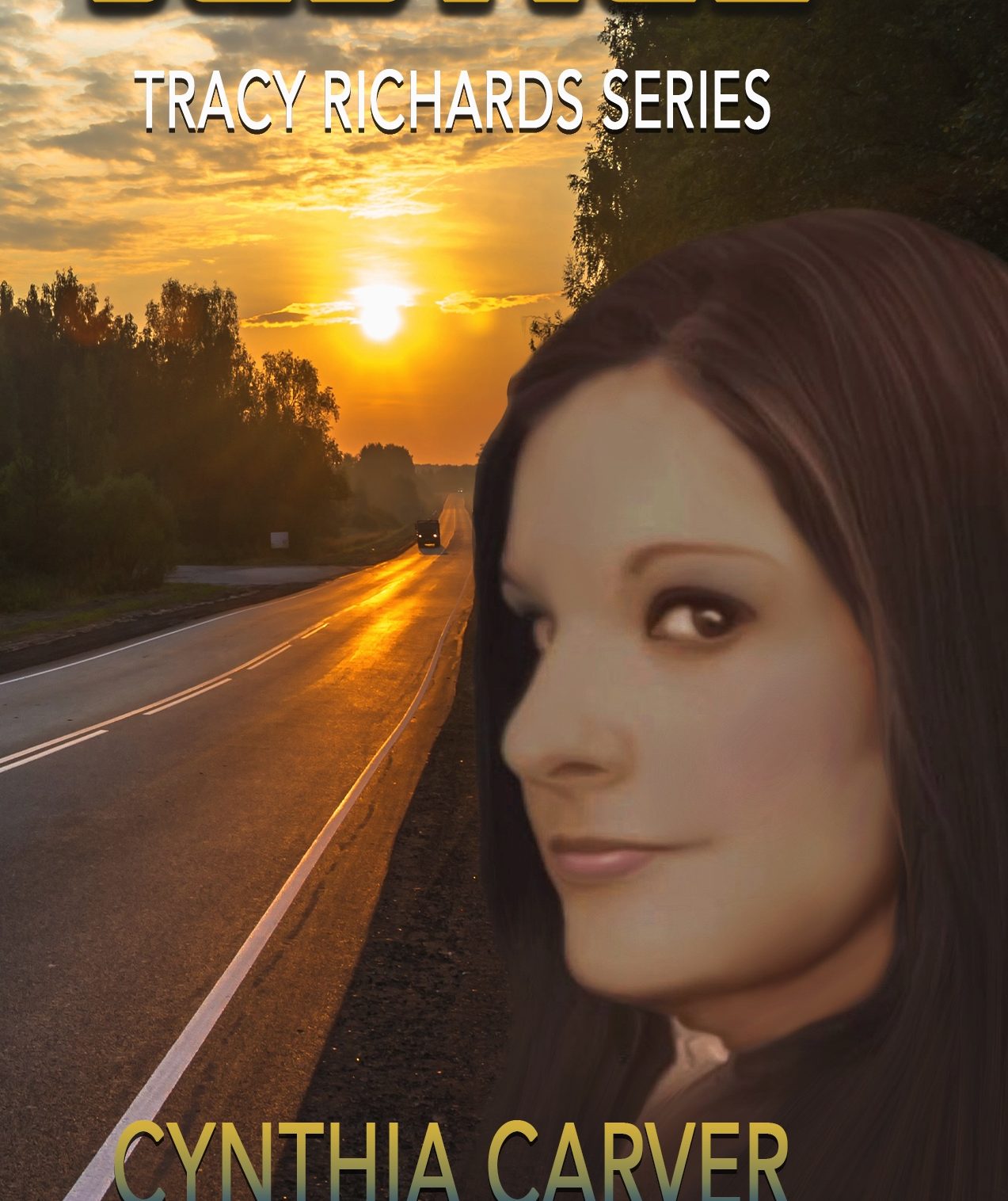 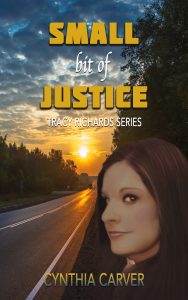 SMALL BIT OF JUSTICE, now available on Amazon is the first release of the Tracy Richards, psychic investigator series.

Welcome to Brule, Ohio, where the lost is misplaced, the grocery store is more accurate than a newspaper, and the home of online psychic, Tracy Richards, who is a single mother of two high-school daughters. She finds misplaced items for the police department and her neighbors. Her track record for finding the misplaced has earned her the respect and cooperation of the local law enforcement officers and town residents.

Sylvester DeGroff re-enters her life, only to learn history repeats itself. Despite their past, Tracy agrees to help after she learns his deceased brother’s only child is missing. Using her psychic abilities in a capacity she has never done before, she sets off on a course to find her daughters’ only cousin.

Tracy is driven to save the girl and try to redeem her confidence in lieu of the life she couldn’t save. Will Tracy only recover a deceased body, yet again? Or will she actually be able to complete a rescue? 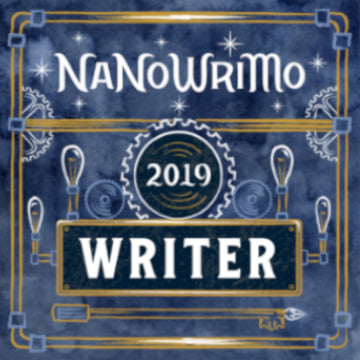 What is NaNoWriMo?  It is National Novel Writing Month.  Embraced by novelists, authors, and writers.  The goal is to write 50,000 words in a story format.  Formatting does not matter, genre does not matter, and neither do your typing skills or grammar.  This is a goal each person sets for him or herself, and all milestones should be celebrated.

My goal is to write 50,000 words in a new genre.  The new to me genre is romance.  Romance has a formula and to have a romance novel that means I have to meet the expectations of the industry.  To reach the word count is doing what I do already, type 2,000 words a day.  My stretch is writing to market and catching all the beats anticipated by the reader and demanded by the publishers. 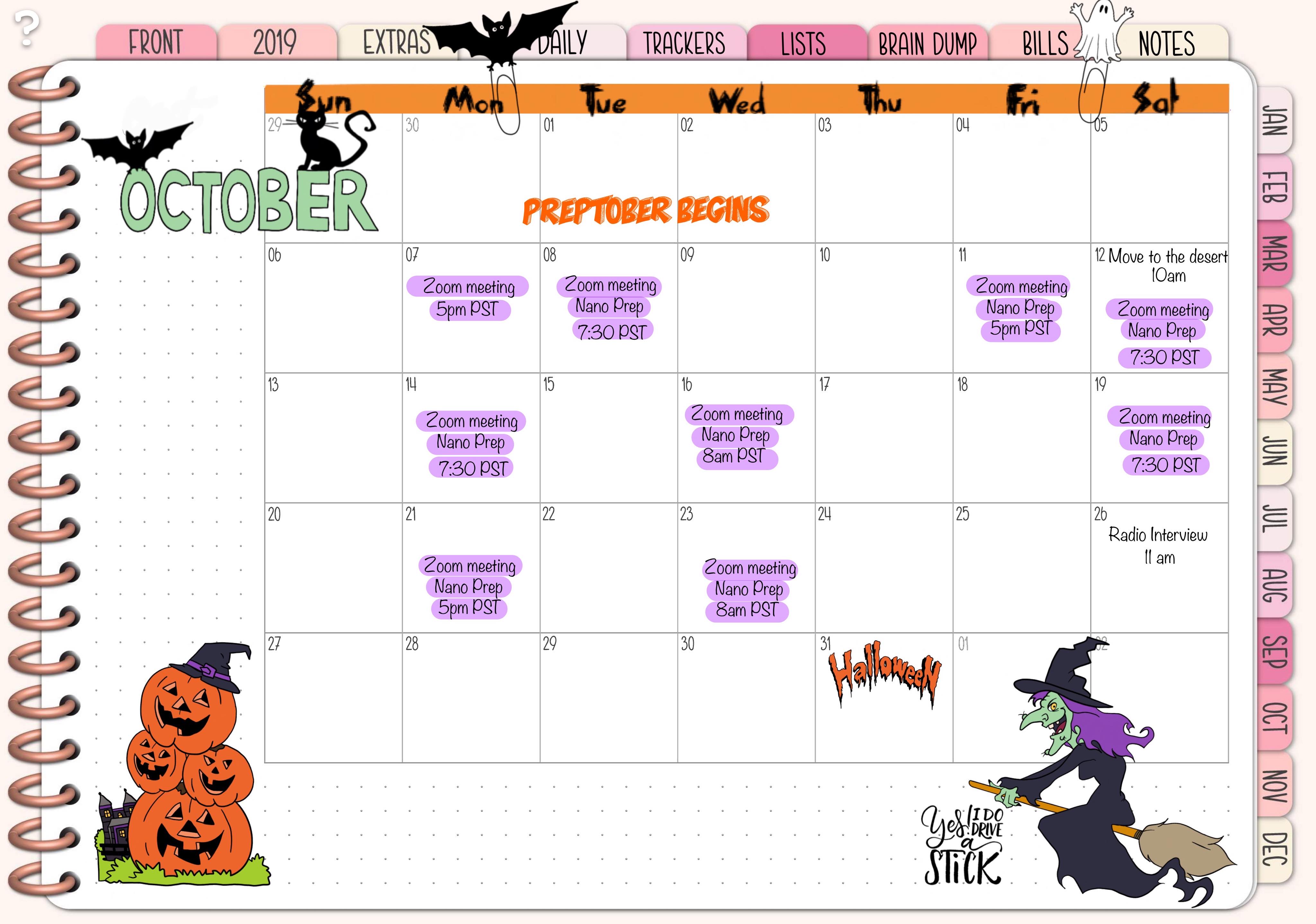 My RoamingRavenRV YouTube trailer is all about my RV travels.  This YouTube trailer is all about the author.  October is Preptober for National Novel Writing Month in November.  NaNoWriMo is a challenge many people use to write their novel, memoir, or something with 50,000 words in one month.  Subscribe, click the bell and be notified when I go live for a writing partner.  I’ll offer sprints and chitchat.  Writing can be a very lonely profession.  It doesn’t have to be 😉 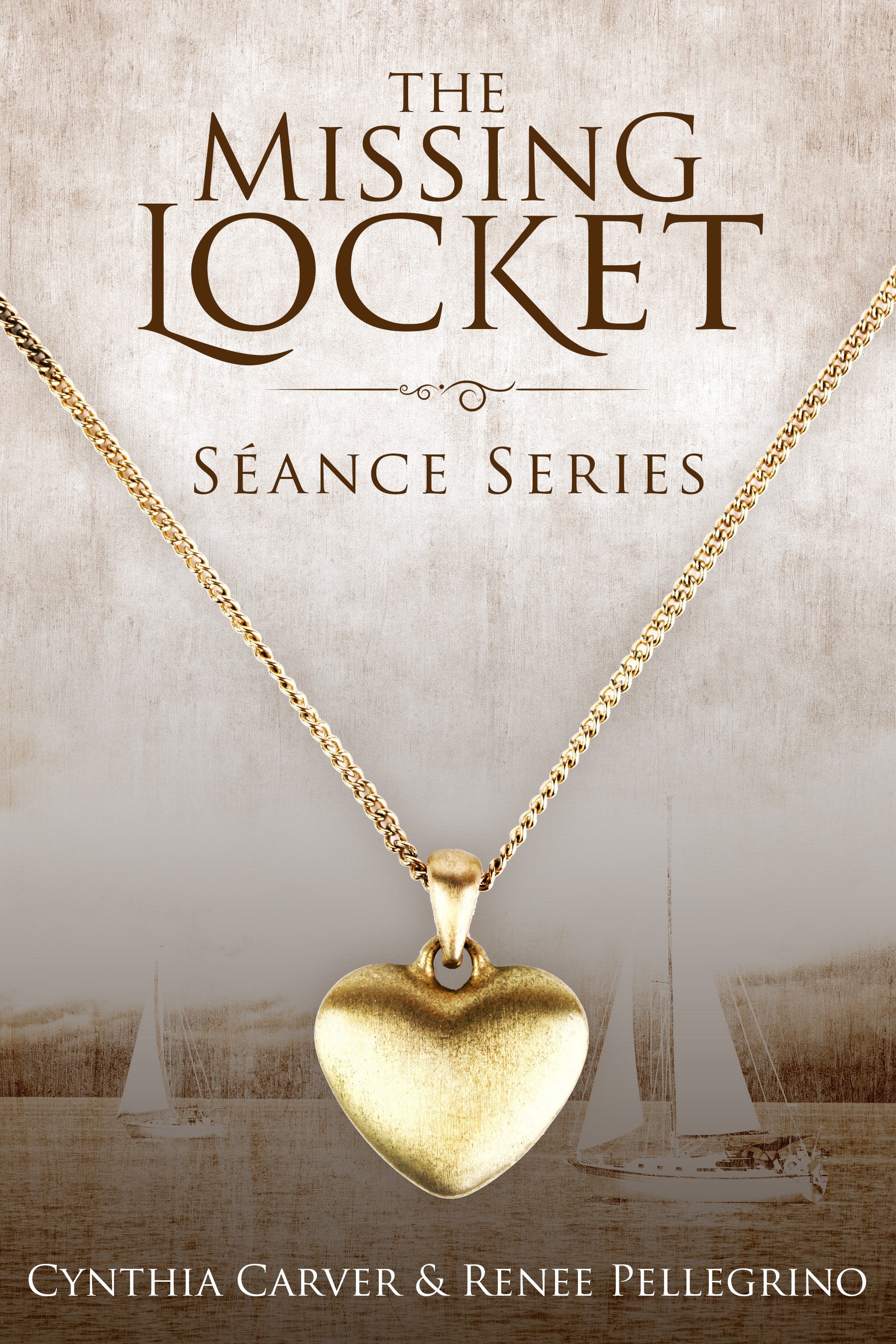 Eileen Thompson went missing when her son, Sam Thompson was fourteen years old. After years of investigations, law enforcement and private investigators found not a single trace of this respectable, reliable mother. The question lingered, what happened to Eileen Thompson?

Callie Prescot Sanchez and Danielle Galluccio Thompson characters from Because of You by Renee Pellegrino, reached out to psychic investigator Tracy Richards, a character from Small Bit of Justice by Cynthia Carver, to uncover information recovered during a seance that answered that specific question.

Each author writes their perceptive characters. This novella has two distinct voices.

Enjoy the thrilling adventures in The Missing Locket – The Seance Series is a collaboration blending two authors and their fictional world.  This novelette is available as a paperback, ebook, and Kindle Unlimited.